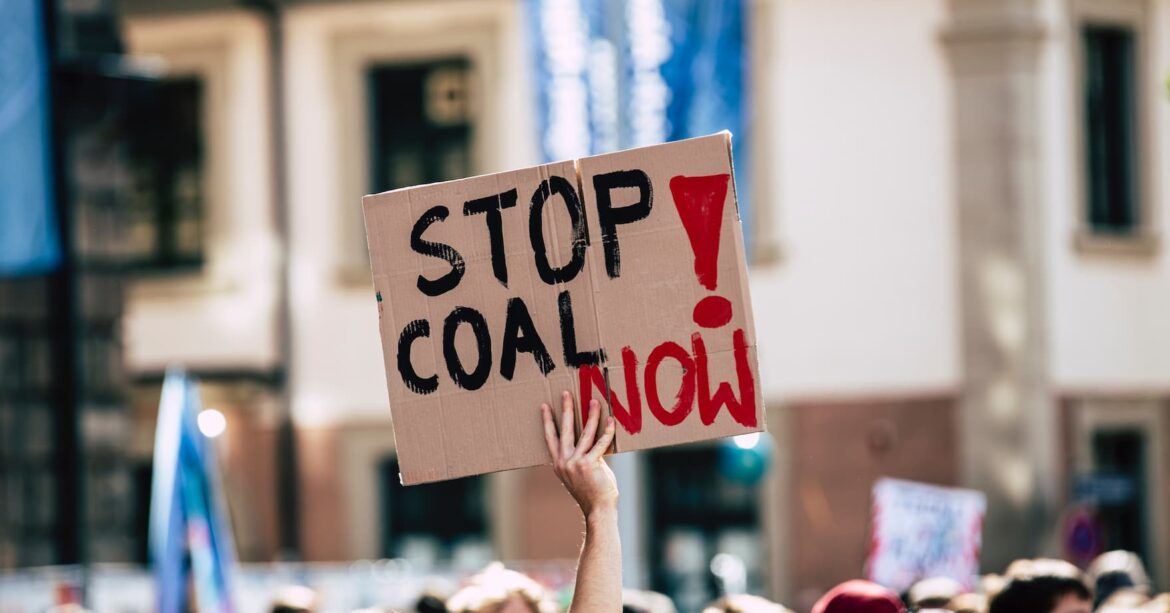 At COP 21 in Paris, on 12 December 2015, Parties to the UNFCCC reached a landmark agreement to combat climate change and to accelerate and intensify the actions and investments needed for a sustainable low carbon future. The Paris Agreement builds upon the Convention and – for the first time – brings all nations into a common cause to undertake ambitious efforts to combat climate change and adapt to its effects, with enhanced support to assist developing countries to do so. As such, it charts a new course in the global climate effort.

The Paris Agreement’s central aim is to strengthen the global response to the threat of climate change by keeping a global temperature rise this century well below 2 degrees Celsius above pre-industrial levels and to pursue efforts to limit the temperature increase even further to 1.5 degrees Celsius. Additionally, the agreement aims to increase the ability of countries to deal with the impacts of climate change, and at making finance flows consistent with a low GHG emissions and climate-resilient pathway. To reach these ambitious goals, appropriate mobilization and provision of financial resources, a new technology framework and enhanced capacity-building is to be put in place, thus supporting action by developing countries and the most vulnerable countries, in line with their own national objectives. The Agreement also provides for an enhanced transparency framework for action and support.

The Paris Agreement requires all Parties to put forward their best efforts through “nationally determined contributions” (NDCs) and to strengthen these efforts in the years ahead. This includes requirements that all Parties report regularly on their emissions and on their implementation efforts. There will also be a global stocktake every 5 years to assess the collective progress towards achieving the purpose of the agreement and to inform further individual actions by Parties.

The Paris Agreement opened for signature on 22 April 2016 – Earth Day – at UN Headquarters in New York. It entered into force on 4 November 2016, 30 days after the so-called “double threshold” (ratification by 55 countries that account for at least 55% of global emissions) had been met. Since then, more countries have ratified and continue to ratify the Agreement, reaching a total of 125 Parties in early 2017. The current number of ratifications can be found here.

In order to make the Paris Agreement fully operational, a work programme was launched in Paris to develop modalities, procedures and guidelines on a broad array of issues. Since 2016, Parties work together in the subsidiary bodies (APA, SBSTA and SBI) and various constituted bodies. The Conference of the Parties serving as the meeting of the Parties to the Paris Agreement (CMA) met for the first time in conjunction with COP 22 in Marrakesh (in November 2016) and adopted its first two decisions. The work programme is expected to be completed by 2018.

The Paris Agreement, adopted through Decision 1/CP.21, addresses crucial areas necessary to combat climate change. Some of the key aspects of the Agreement are set out below: